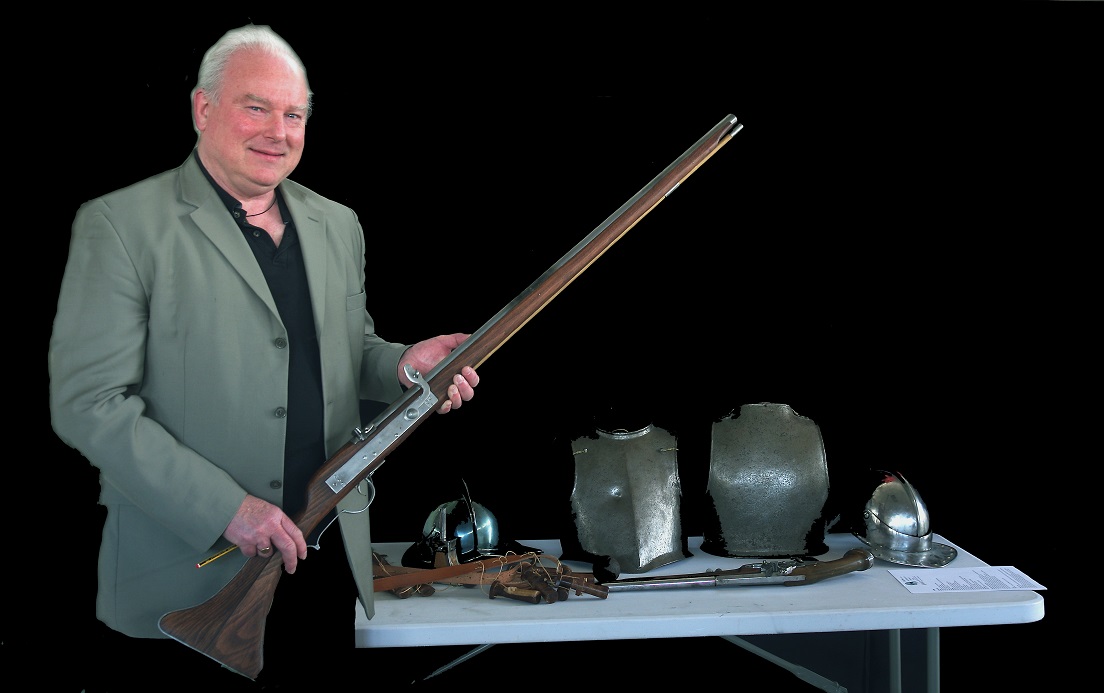 The Battlefields Trust successfully applied for and received a £1,864 grant from the Arms and Armour Heritage Trust in July 2014 for two handling collections that the Trust could use in its walks, talks and displays.  The items purchased included two of a sallet, a morion, a partizan, a halberd, six 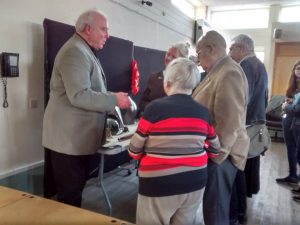 arrows with different heads, a powder flask, bandolier and an inert matchlock musket. These were divided into two collections located in northern and southern England and were created to allow Battlefields Trust regions to demonstrate weapons and armour to the public as part of its charitable aims of preserving, researching and interpreting battlefields as historical and educational resources. The collections, which were focused around the Wars of the Roses and British Civil War periods, allow members of the public to get a sense of the challenges of using such weapons and armour.

They have been used extensively by the Trust, from explaining the design of a bassinet helmet on Wars of the Roses battlefield walks to demonstrating the loading and firing of a musket during Civil War battlefield talks and during school visits.  Members of the public have also handled the weapons themselves; obtaining a sense of their weight and cumbersome nature and, for the head piece armour, how constricting this can be for the soldier in battle.

The provision of the grant has helped the Trust better educate the public about arms and armour and have allowed it to bring more to life the experience of battle.