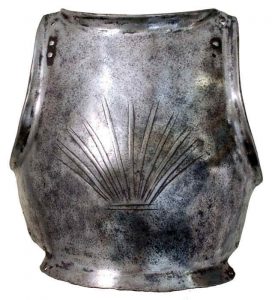 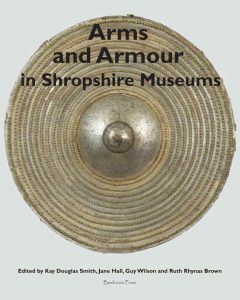 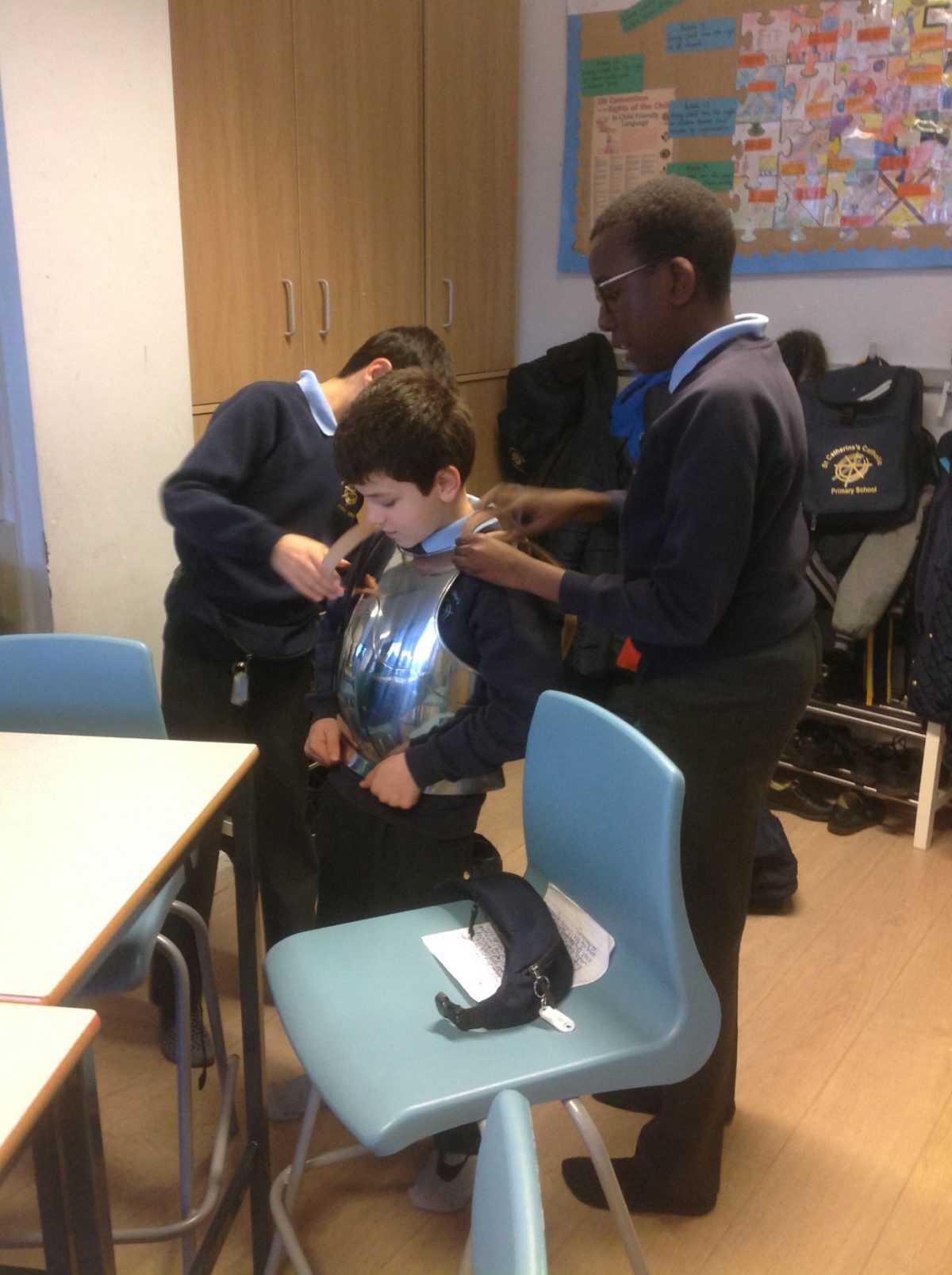 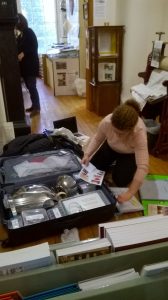 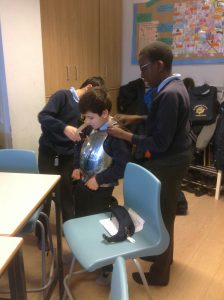 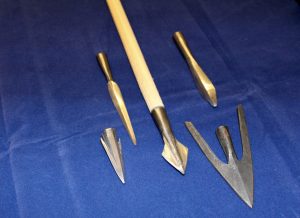 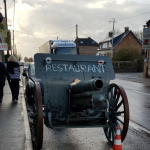 What you see in “edit Image details” 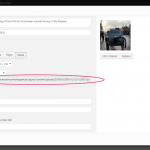 Please join us from 18.00 for drinks and canapes at this evening’s fundraiser for the Arms and Armour Heritage trust event at The Guards Museum, followed by Beating Retreat by the Band of the Welsh
Guards at 1900, presentations by Tobias Capwell and James Hester, and auction of seven lots including battlefield walks, attendance for two to the Agincourt Banquet at the Worshipful Company of Bowyers and  a tour of the Wallace Collection. We will be raising money to promote the maintenance and exhibition of collections and records of arms and armour, advance
education and understanding of the subject and make grants to other charities who assist members of the armed forces and their dependents.
www.theguardsmuseum.com 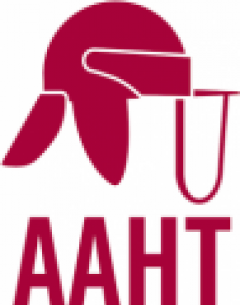 We will be posting the core messages about the public launch of the Arms and Armour Heritage Trust’s fund raising appeal. 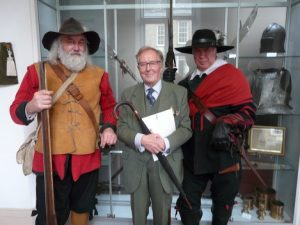